Morclean are off to The Houses of Parliament 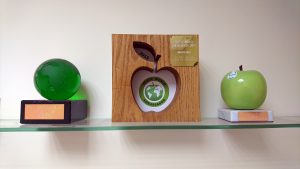 We’re proud to say we’ve done it again and have successfully won two awards in this year’s upcoming Green Apple Awards. Morclean have won not one, but two, categories in the international awards for Environmental Best Practice.

The two products to scoop up the awards include the Loflow Cleaning System and the Washpad water treatment system.  These products have been recognised for contributing to more sustainable systems and being cleaner for the environment. 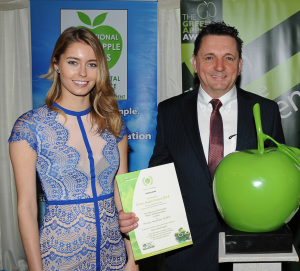 The prestigious presentation ceremony is to be held at the Houses of Parliament on November 11th,where we will be presented with our awards and will be able to network with other like-minded companies who realise the importance of helping the environment. 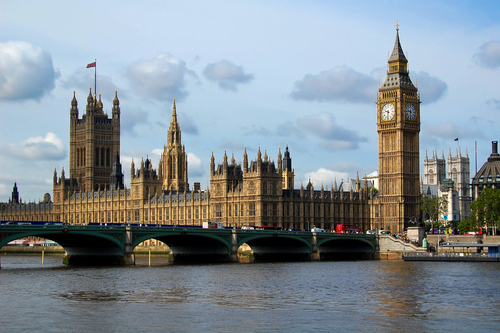 About the Green Apple Awards

The Green Apple Environment Awards were established in 1994 as an annual campaign to recognise, reward and promote environmental best practice around the world.
The Green Apple Awards scheme was one of the first to be accredited by the RSA as an official feeder scheme into the European Business Awards for the Environment,
and is still one of only a handful of accredited campaigns.
Previous Green Apple Award winners have gone on to win European awards, and many have taken on the status of International Green Hero by helping others around
the world to help the environment.

We look forward to visiting London on the 11th- best scrub up!

Find out more about the Green Organisation
www.morclean.com