Here at Morclean we value the importance of networking and meeting other people and businesses within the same industry. It is for this reason we will be attending the 2016 Chicago ISSA Interclean show in Chicago this October.

Having previously attended and enjoyed the show, we look forward to visiting this global networking event again and having the opportunity to network with more than 16,000 suppliers, experts and peers.

“ISSA/Interclean North America is the one show for facility solutions, drawing more than 16,000 professionals from around the world”

The majority of people who attend are presidents, owners, management or senior sales personnel, giving the perfect opportunity to network with an influential and knowledgeable database. 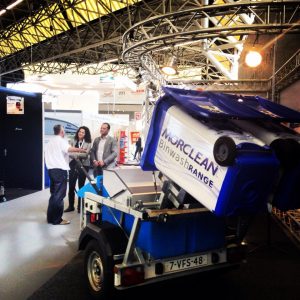 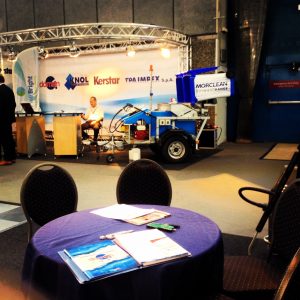 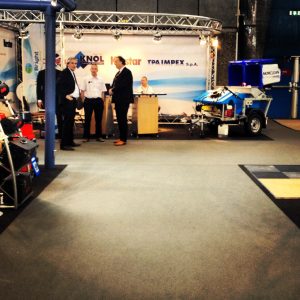 Keep posted for our review of the show and who we met.