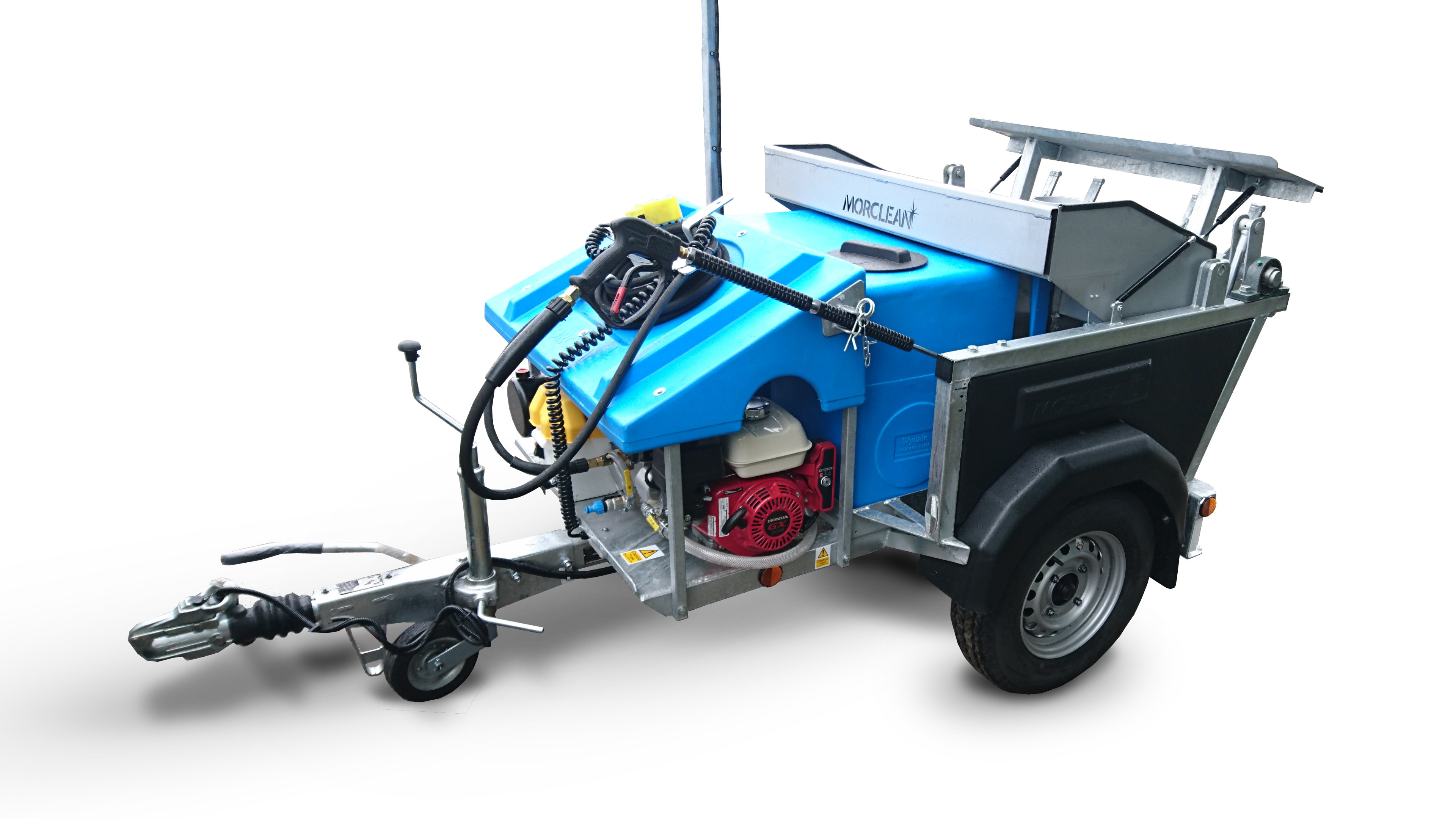 Water is recirculated through these extra 2 series of filters separately from the traditional 3 stages so that they eliminate any issues of blockages or the need to stop to clean out filters during the day, there is also the new inclusion of a silver impregnated filter which contributes to the process. Finally the water is also aerated before it enters the main tank.

Where the silver comes in..

First the water flows through the 4th washable filter where debris and any small particles are removed. Then, more importantly, water flows via the most significant and unique 5th filter which is a device containing media that is actually impregnated with silver before it is aerated (6th level of treatment) as it returns to the main water tank.

The new Morclean system- How it works

Morclean have been developing a new system where we use additional filtration in a new and innovative way to ensure that we inhibit bacteria in the contaminated water.

Instead of using traditional components, and making machines in the same old way, Morclean have taken a fresh look at how to improve what’s available today and to stand out from the crowd.

Morclean are confident that this is a brand new and exciting development, and a first in the bin washing industry.  Morclean have Registered the IP for the Design of this system which has been configured to process the waste water throughout the day.

From 1st July  2016 all mainstream  Morclean bin wash models, including the best-selling bin wash ‘Custom Plus’  (as seen at the new Manchester Cleaning Show) will now have 6 stages of treatment.

The new 6 stage treatment system will also be fitted to the multi- award winning bin wash CITY, which we recently exhibited at ISSA Interclean in Amsterdam, as well as the STATIC machine.

“While we enjoyed success at the major shows, and our competitors tried to compete against such a popular model, we were working hard in the background developing and testing new and innovative ideas”

The new filtration system consists of a series of secondary filters which continually condition the water, and these extra 2 filters vastly improve the traditional 3 stages of filtration. 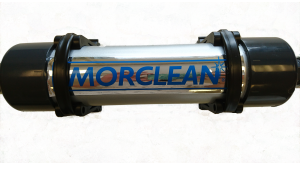 A view of the silver filtration unit 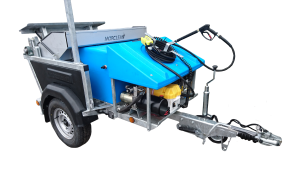